We visit the ruins at Ephesus and the Ephesus Museum in Selcuk, Turkey. We see images and objects dated from the 9th century BC. 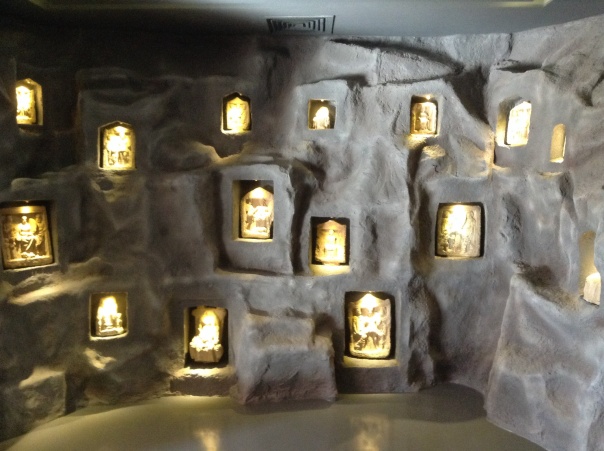 We see examples and I gather information from the internet. One story describes Kubaba as a woman who brewed ale to sell commercially (such women existed.) The Sumarian King Marduk favored her and put her in charge of his empire. She did well. When she died…